The 2008 European Grand Prix was a Formula One motor race held on 24 August 2008 at the Valencia Street Circuit in Valencia, Spain.

The 2008 German motorcycle Grand Prix was the tenth round of the 2008 MotoGP season. It took place on the weekend of 11–13 July 2008 at the Sachsenring, located in Germany.

When I started as a young designer at Bridgestone, I was asked to create panels that would decorate and inform about the product. Those prints were displayed in the Vending Zone, the VIP Zone and the Paddock. It was a memorable day!

Note: Apologies for the bad resolution of the images. This should be forbidden on a graphic designer website, I know! My phone camera at the time made such poor quality pictures. I hope you will still get the vibe! 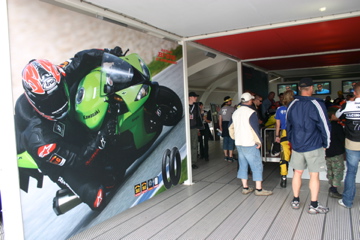 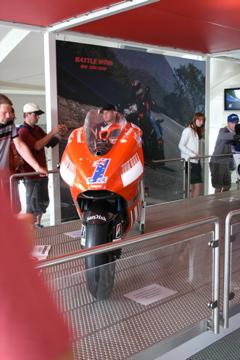 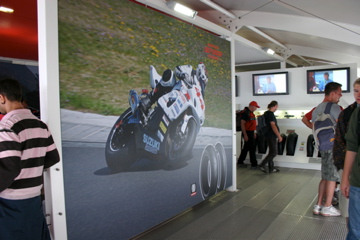 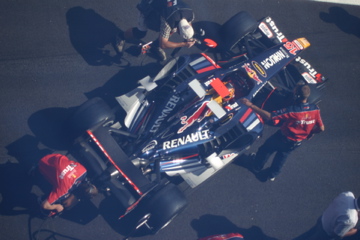 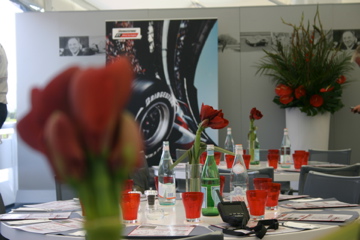 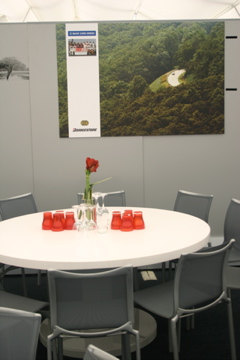 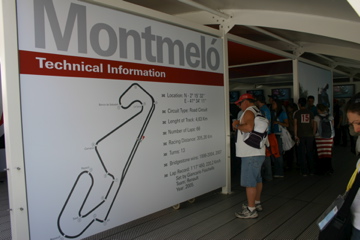 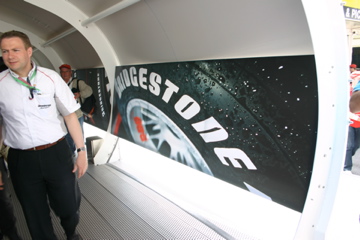 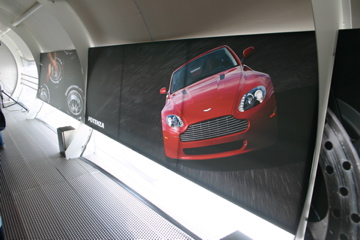 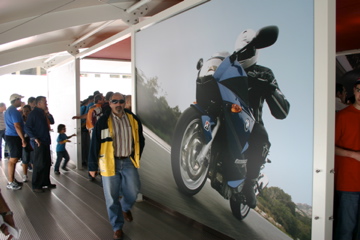 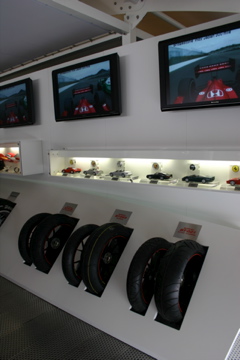 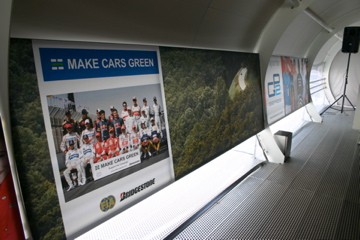 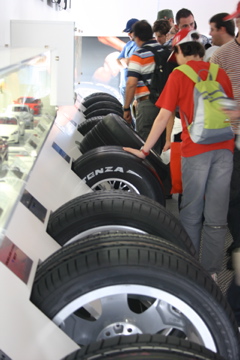 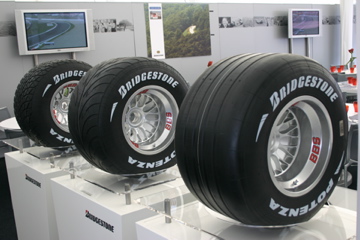 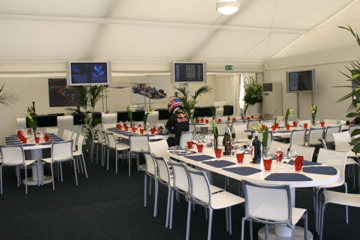 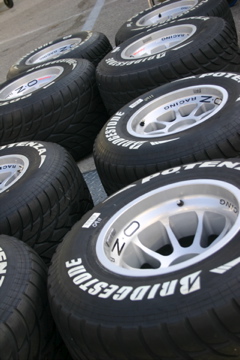 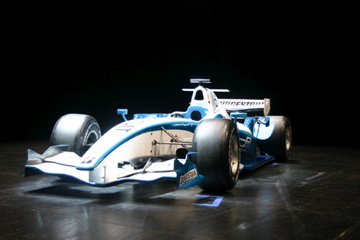 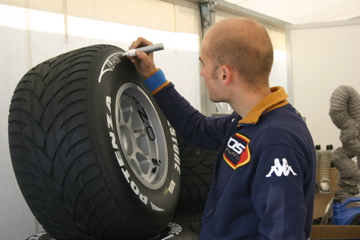 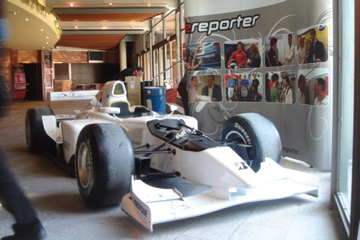